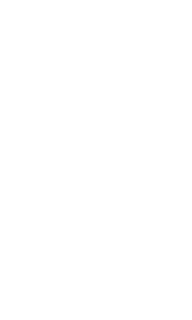 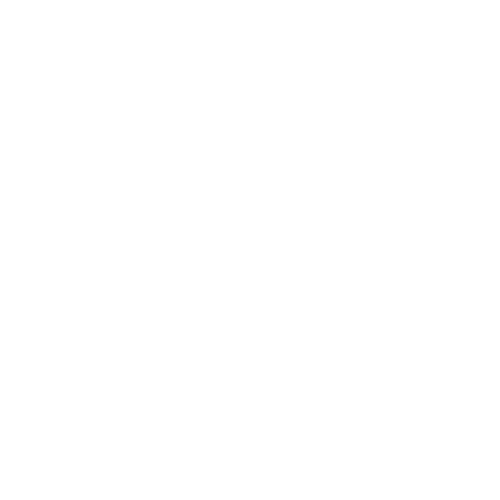 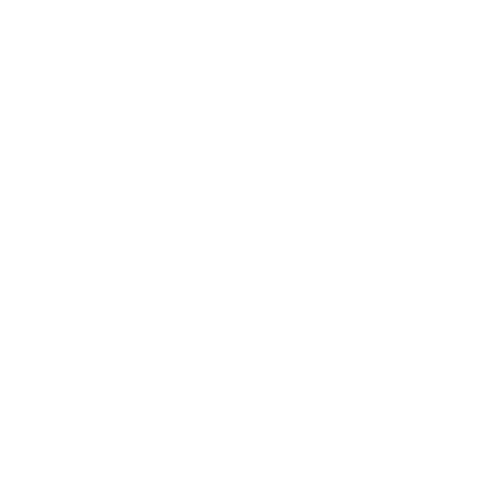 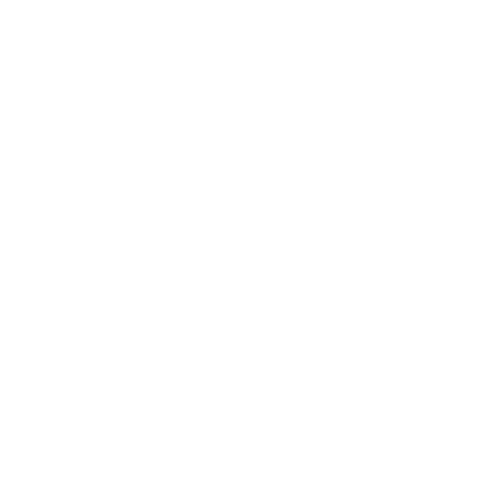 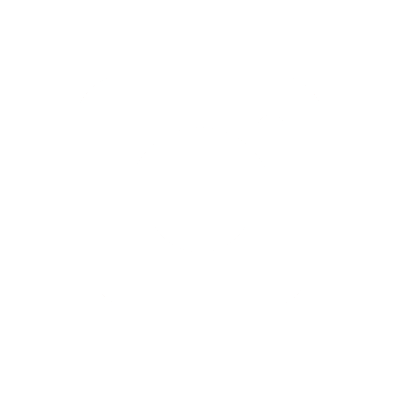 Check out our video 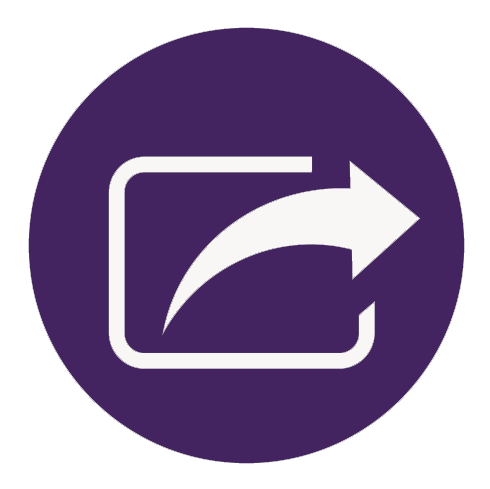 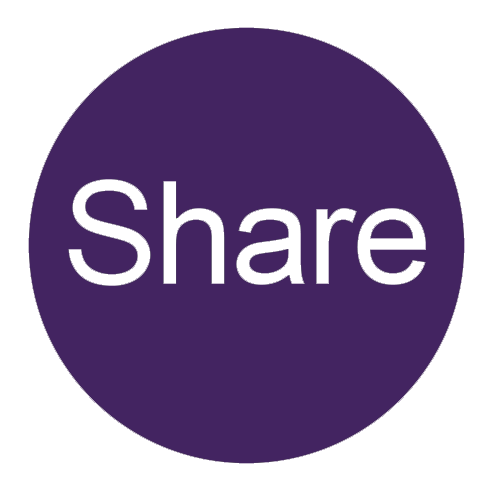 My career began as a Communication Officer and Police Interpreter for Northumbria and then working in Scotland Yard, Metropolitan Police force as a Community Engagement Officer, before moving to work as the Diversity Training Manager for North Wales Police. During this time, I designed and delivered a range of Equality, Inclusion and Diversity sessions to Police Staff, Police Officers and the Police Authority, and led a team of Police Diversity Trainers to deliver workshops across the force. I was also nominated as Diversity Champion for Policing services and worked within the community raising awareness of Equality and Diversity issues, before moving to Clwyd Alyn for the first time in 2006 as the Training Manager for Employability.
Over the next four years, I created personalised work plans for marginalised people, which were person-centred and focussed and not just on outcomes. This helped 85% of the people  supported into work, and the project, Pobl@Gwaith, won myself and my colleagues several awards, including the Most Outstanding Achievement in Wales award at the UK Chartered Institute of Housing awards, where I also won Most Inspirational Colleague Award in Wales, nominated by my team and project participants. I was also invited to meet UK Prime Minister for my Diversity Inclusion and Employability work nationally.
The role came to an end in 2010 due to funding constraints, and I then worked for several charities including Hafal, Gingerbread, Scope and Rhyl City Strategy designing and managing a range of projects, including the innovative Fit for Work service at Rhyl City Strategy to support employees who are off work, and with Hafal, the new Recovery facility in Porthmadog for people suffering mental illness. During this time, I also ran my own Diversity and Employability consultancy and training company, “Rukhsana Nugent Training Solutions” delivering a range of interactive and engaging workshops, facilitating discussion groups on Inclusion, Diversity and delivering staff professional development training programs for local authorities in Wales, Police nationally, Probation Services, NHS, North Wales Housing, Cartrefi Conwy and ClwydAlyn Housing as a Diversity and Inclusion Consultant.
I have thoroughly enjoyed a National and International diverse career, moving to Qatar in 2017 to set up an innovative Employment Program for people with disabilities and other marginalised groups., the first of its kind in the state of Qatar, where all participants successfully graduated and gained employment., recognised by the Qatar Prime Minister as a creative and innovative program that they have continued to deliver across the community.
On my return to the UK in 2019, I worked for Conwy County Borough Council, managing the European Employment Program (OPUS), before joining ClwydAlyn again in February of this year in the newly created post of Inclusion and Employability Specialist, developed partly in response to creating a work environment where individuals can be themselves and be supported to work at their best and creating tailored employment support and opportunities for residents.
When given this opportunity to return to work for Clwyd Alyn I did not hesitate, as I had such a positive experience previously. I was drawn to the captivating job advert where making a real difference to people’s lives was also part of my work history and DNA. Clwyd Alyn is a people focussed organisation, which inspires you to want to work for them again 10 years later!
We will continue to support our mission to beat poverty inclusively, in line with the organisation’s values of trust, kindness and hope.
I have also felt particularly the support of the Welsh communities here. I love living in Wales and feel an empathy, closeness and understanding with the people here and it has always brought me back to Wales wherever I have worked. I am also a Life Coach in my spare time, fitness instructor and personal trainer, and health and wellbeing has helped me cope with any challenges I have experienced.
It is the support of ClwydAlyn, North Wales Police and the various charities I have worked for that has enabled me to pioneer programs that are designed above all around people’s needs, and I am extremely passionate about enabling people to be the best they can be and making equality a reality.
Rukhsana Nugent (with Cath Davies)
Previous
"Cakes sent to our Frontline Workers – Williams Homes help boost morale"
Next
"International Women's Day - Louise"
x
Enter your details to sign up to our Newsletter x